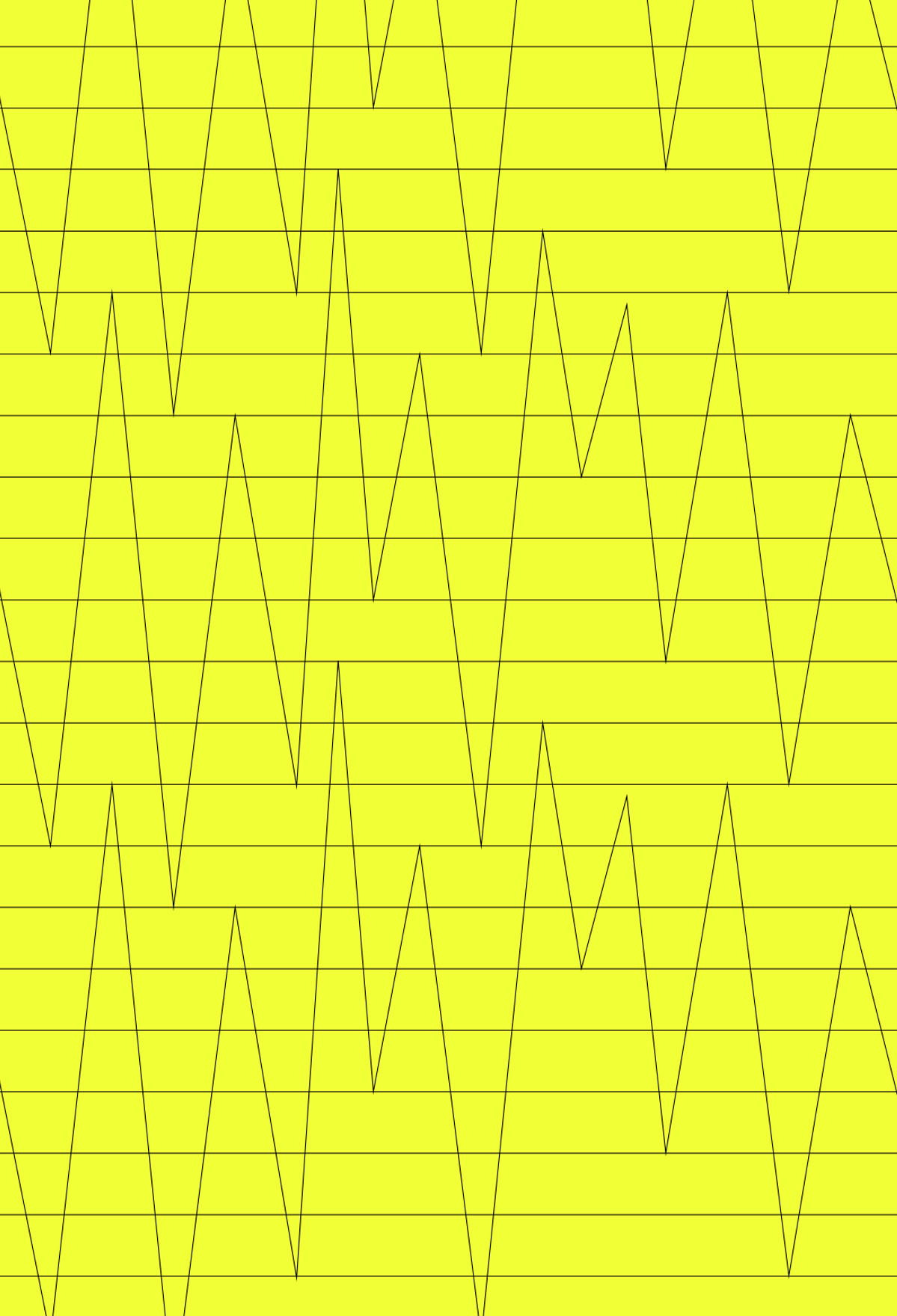 The Dow Jones has evolved substantially since its establishment nearly a century and a half ago through economic booms and busts, and it will continue to do so.

Read on to learn more about the Dow Jones, its history, calculating its averages, and the main criticisms surrounding it.

What is the Dow Jones?

In 1882, Charles Dow, Edward Jones, and Charles Bergstresser created the Dow Jones, which was called the Dow Jones Industrial Average or the DJIA. These three individuals also founded The Wall Street Journal.

In the process, they created market averages or thresholds for a handful of stocks to predict when the value of those shares, mainly industrial stocks, may begin to rise or fall. The first calculated average of the Dow was 40.94. This means the average price of all the stocks that were part of the original index was $40.94.

The primary purpose of the Dow Jones is to track the stocks and any related indexes of public companies across the globe. In addition, that news is reported to the general public so it may stay abreast of current market trends.

These days, the DJIA is a separate entity from Dow Jones and Company.

Also called "the Dow," the DJIA is an index that tracks some of the most popular stocks globally, such as Apple, Microsoft, Coca-Cola, and Boeing stocks. In the beginning, just 12 companies were part of the index, and each was exclusively industrial. Railroads, cotton, gas, and tobacco were just a few of the commodities involved. The state of the nation's economy is often synonymous with how well these companies are performing.

Presently, 30 companies comprise the DJIA. Read on for information on the history of the Dow Jones.

The trio of business partners who founded the Dow Jones did so because they believed the masses deserved to have insight into the market and that it was possible to predict the patterns of stock prices.

Only 12 companies comprised the original index, which focused on commodities:

In addition to having roots in the DJIA, Dow Jones also encompasses the Dow Jones Transportation Average and the Dow Jones Utility Average. The former explicitly monitors transportation companies, like delivery services and airlines. The latter tracks utility shares.

Since 1928, the Dow Jones has consisted of the 30 most-traded stocks across the globe to aid investors in their objectives and decisions regarding market participation.

Outlined below are the top 10 of the 30 companies in question, by index weighting.

Index weighting refers to how much a particular stock is valued. Shares with a higher weight cost more money to buy and can earn higher returns.

You must invest in exchange-traded funds or ETFs to own shares in the Dow Jones.

Public trading of each of the noted companies occurs through the New York Stock Exchange or NYSE. What companies make up the index has shifted throughout the years in response to economic progression and distress. The index always accurately reflects the current market environment.

Finally, the only qualification a company must meet to be a part of the index, technically speaking, is that it is a large, well-respected firm with high stock prices.

The Dow measures whether stocks decline or incline with time. When the Dow Jones rises, the economy acts like a bull market, meaning trading happens optimistically, and the value of stocks increases. In comparison, when it falls, it transitions into a bear market, meaning that stocks and shares will most likely lose money.

To determine the DJIA sum, add up the current stock prices of all 30 companies, then divide that number by a value known as the Divisor. The Divisor accounts for any changes in stock structure, most commonly stock splits. Currently, that value is 0.152, but it does shift from time to time.

Measurements are price-weighted, meaning that each participating company within the index is weighted relative to its stock price. The overall average of the index would be the mean of each of those prices.

p represents the prices of the stock components. d is the Dow Divisor.

Alterations are made to the formula if a stock split occurs.

Criticisms of the DIJA

No economic entity is perfect, and the DJIA is no different. One of the most significant criticisms of the index average is that it does not accurately represent how the market is performing since it only tracks 30 stocks, which is less than one percent of the entire market.

Furthermore, the DJIA is an index centered around stock prices exclusively, as opposed to a stock's market capitalization, or how much it is worth when it comes to trading.

The Dow Divisor exists to accommodate market restructuring, but a significant portion of investors and money managers rely on the S&P 500 instead.

Ultimately, the Dow Jones is a tool for guiding investors and businesses toward achieving their financial goals and raking in more earnings. Market indexes are broad entities that can be used strategically, but there are other, smaller tools that you can also utilize to manage your finances and save money.

That said, allow us to introduce Point Card.

You work hard for your money, and Point works hard for you in return. Point Card is a straightforward, alternative tool that promotes financial independence, catering to individuals who want to use their own money while receiving exclusive benefits, including unlimited cash-back on all purchases.

As a Point cardholder, you'll also enjoy peace of mind knowing that Point has your back. Every cardholder benefits from multiple financial safety nets, including rental car and phone insurance, no interest rates, and fraud protection with zero liability. Additionally, Point members are eligible for bonus cash-back on subscriptions, food delivery, rideshare services, coffee shops, and travel perks.

So, whether you're looking to participate in the stock market or want to have more control and transparency regarding daily expenses, Point is an excellent investment when it comes to navigating your financial journey. 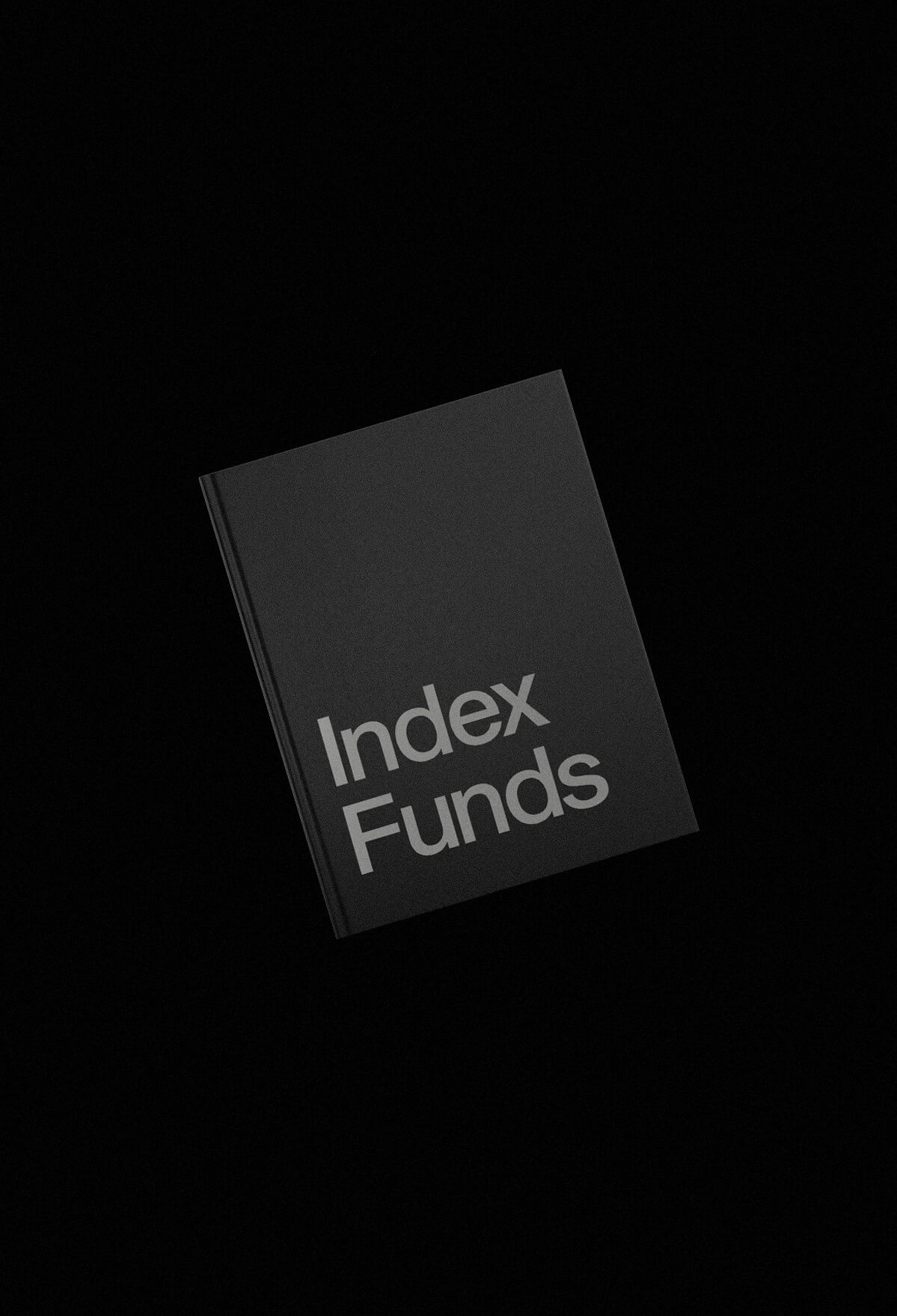 What is an Index Fund? Overview, Benefits, and Downsides 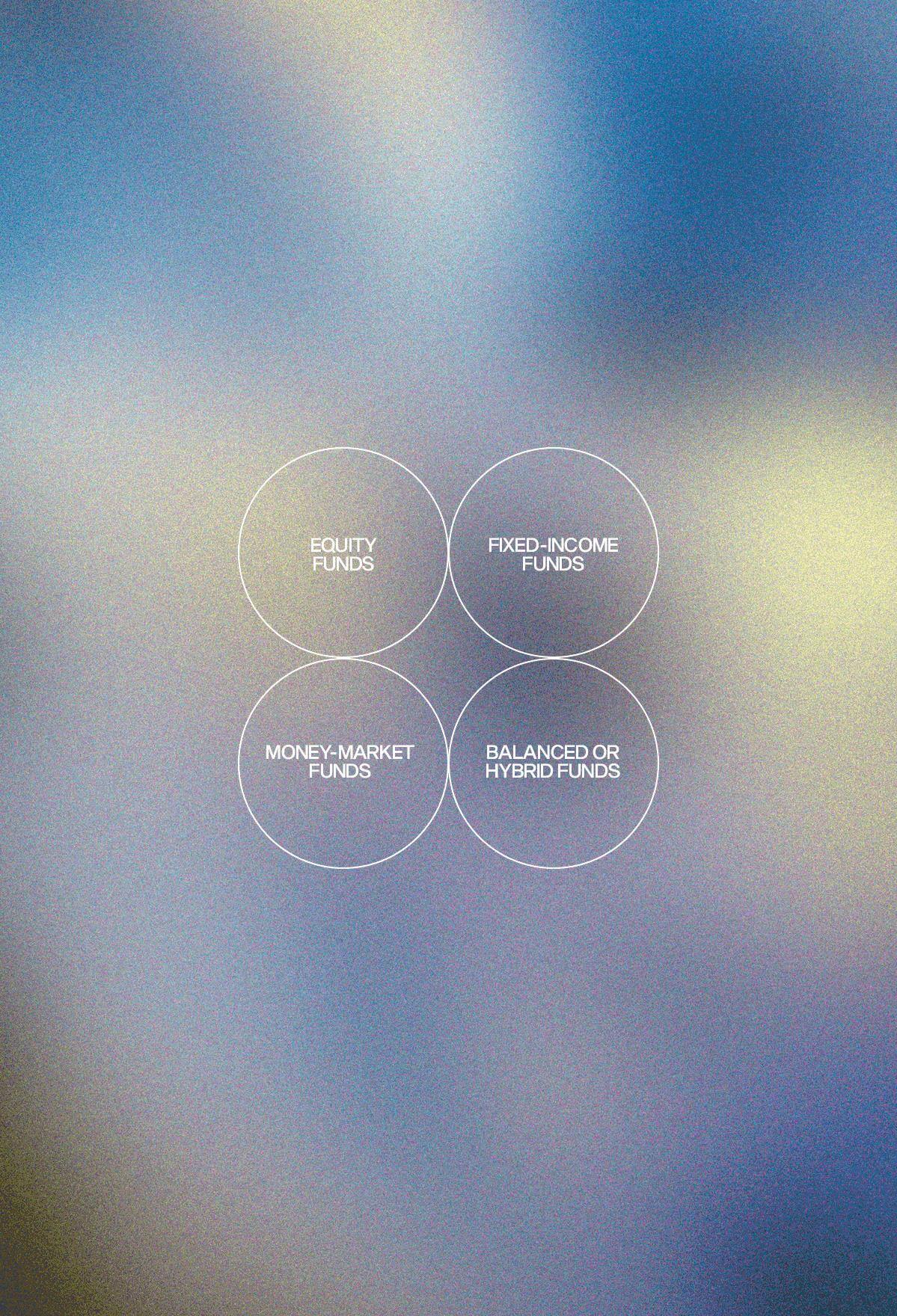 The Four Types of Mutual Funds & How They Work

The Most Practical Way to Buy Stocks: A Beginner’s Guide 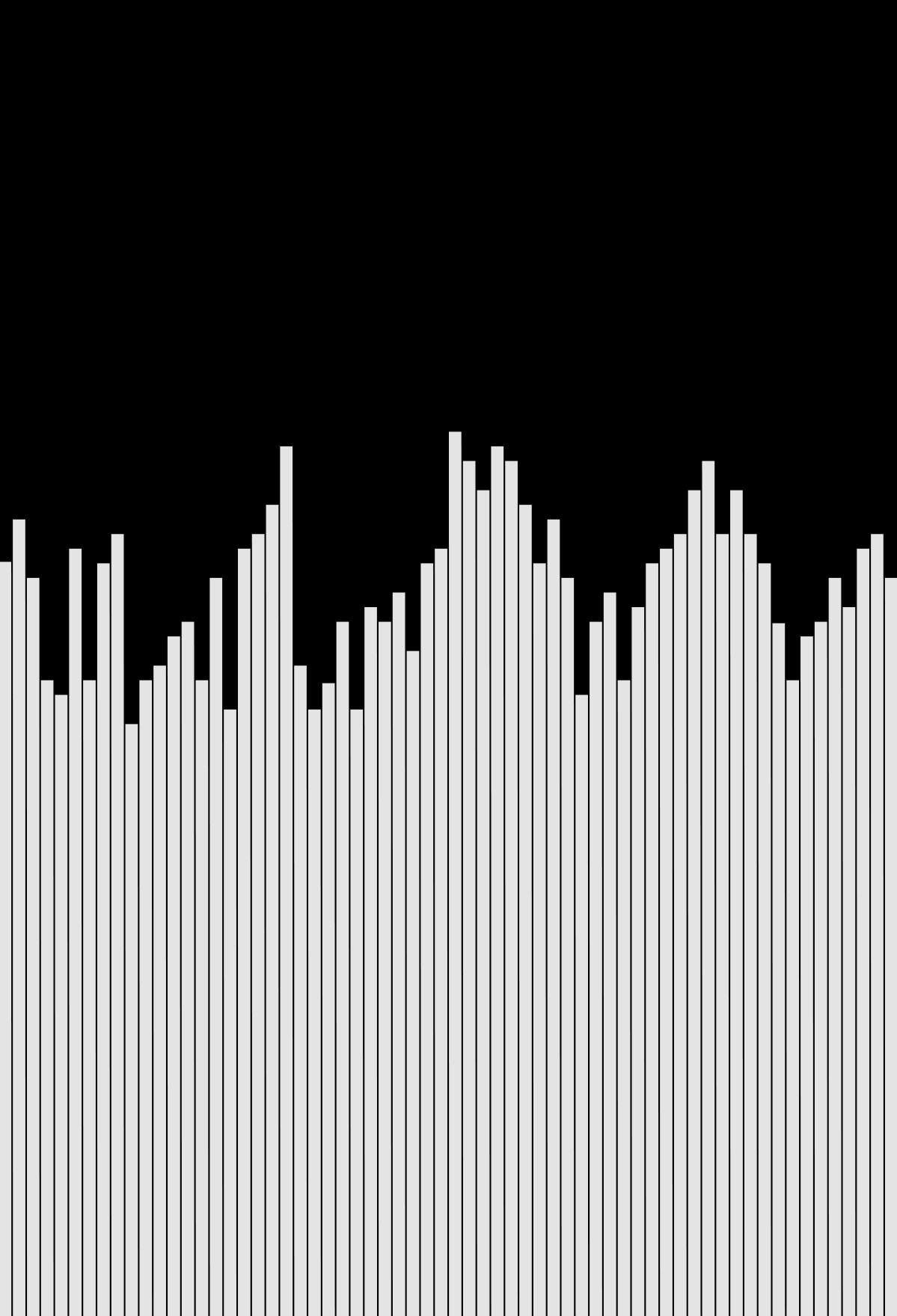 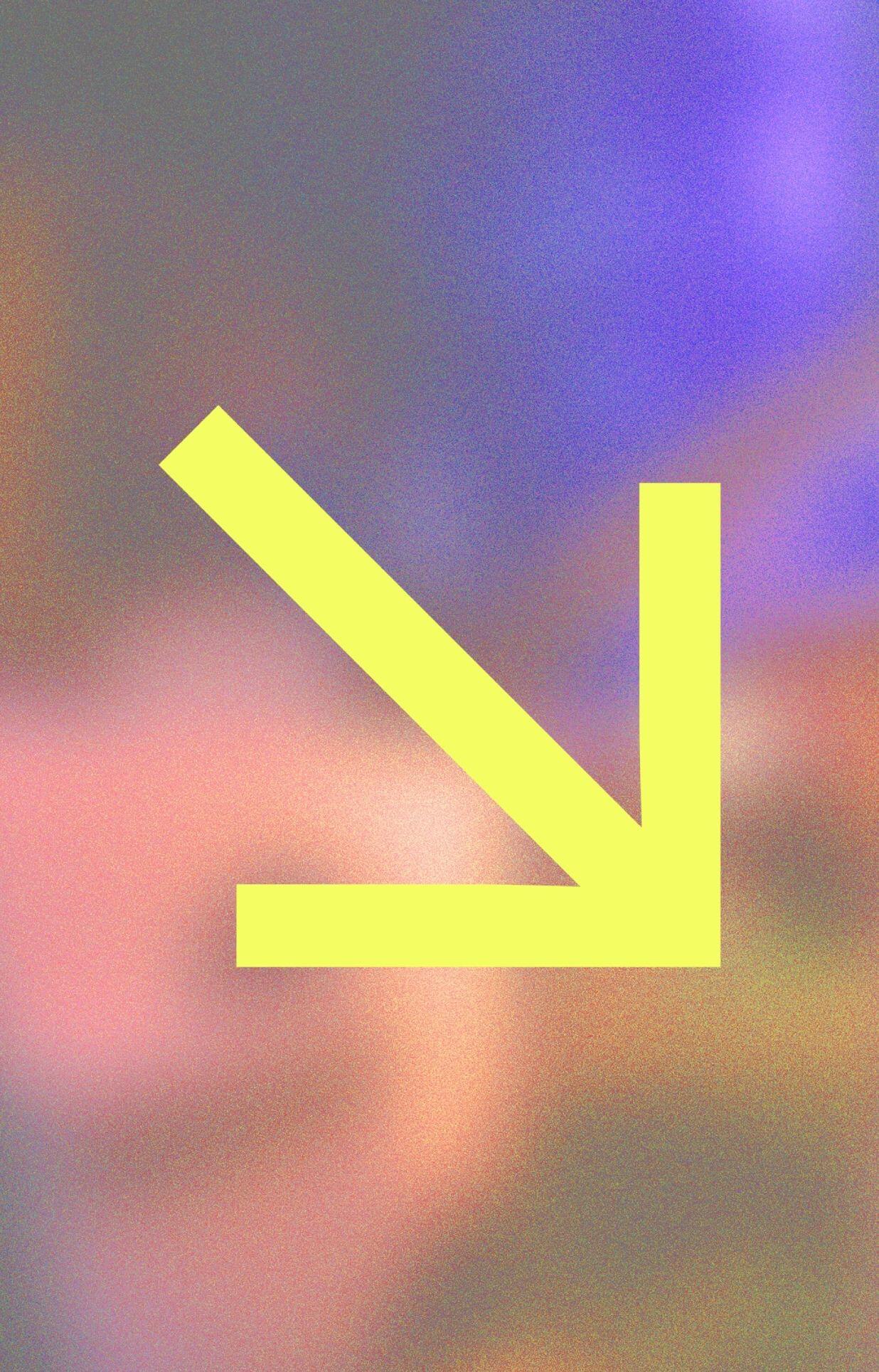 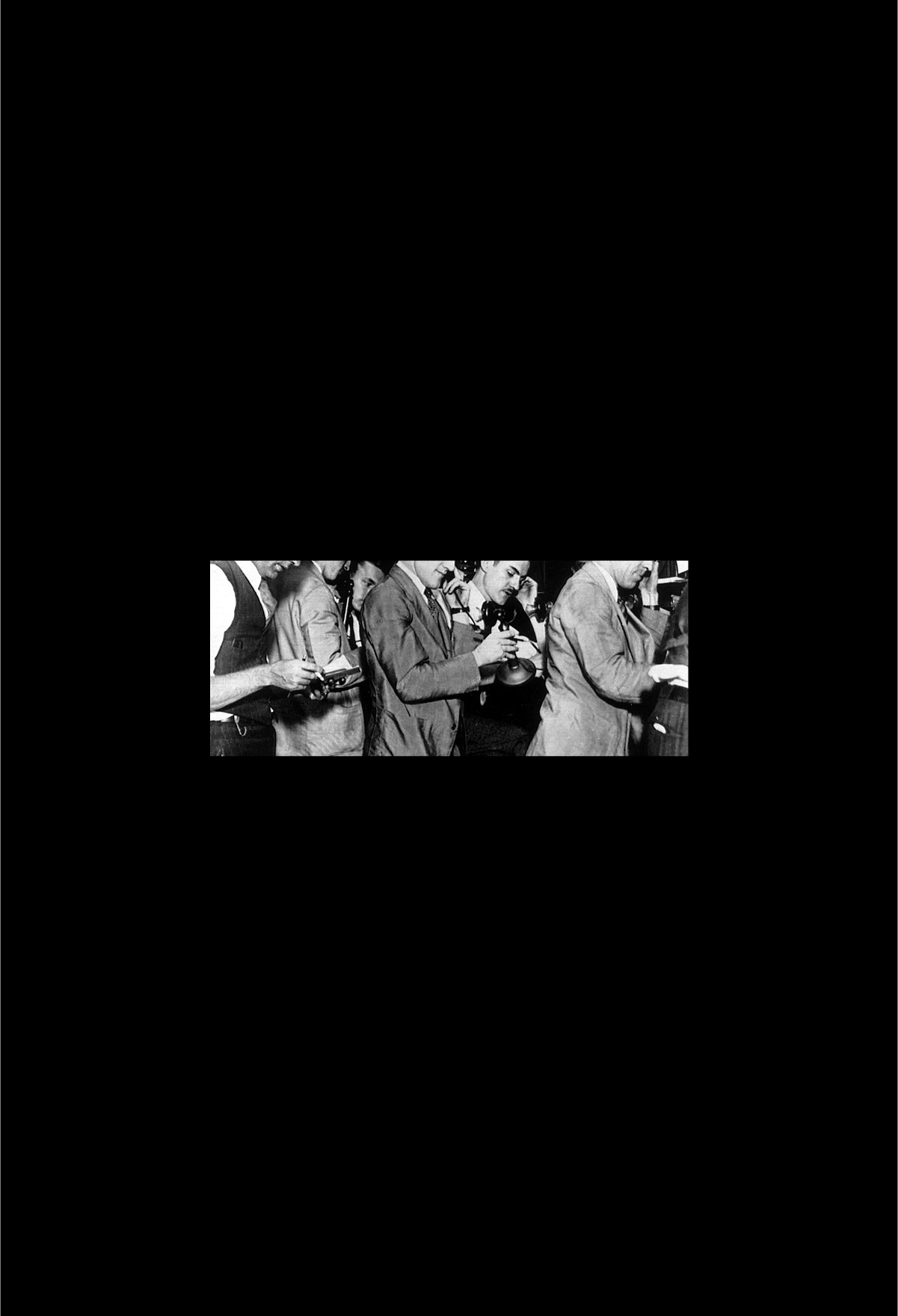 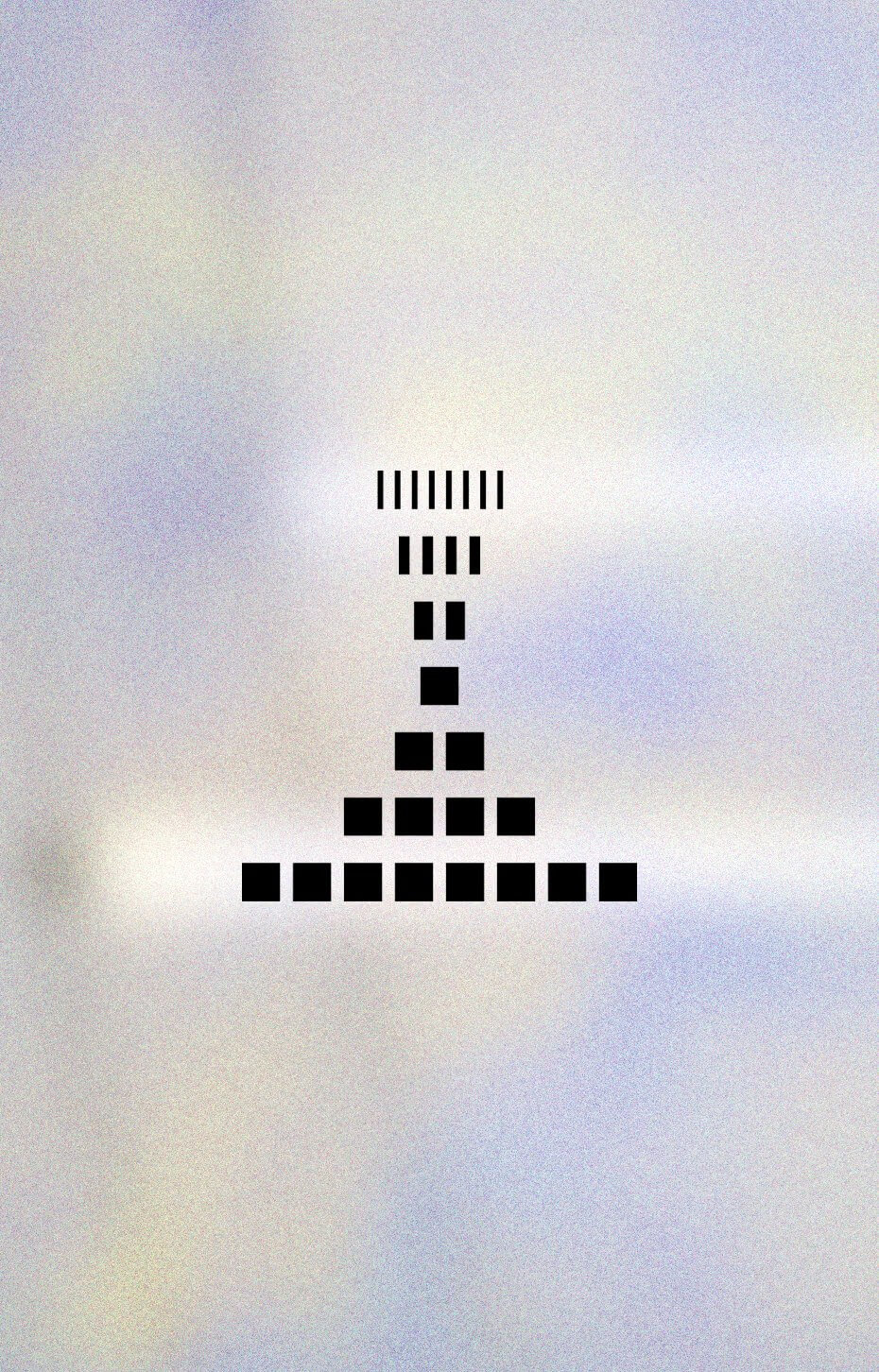 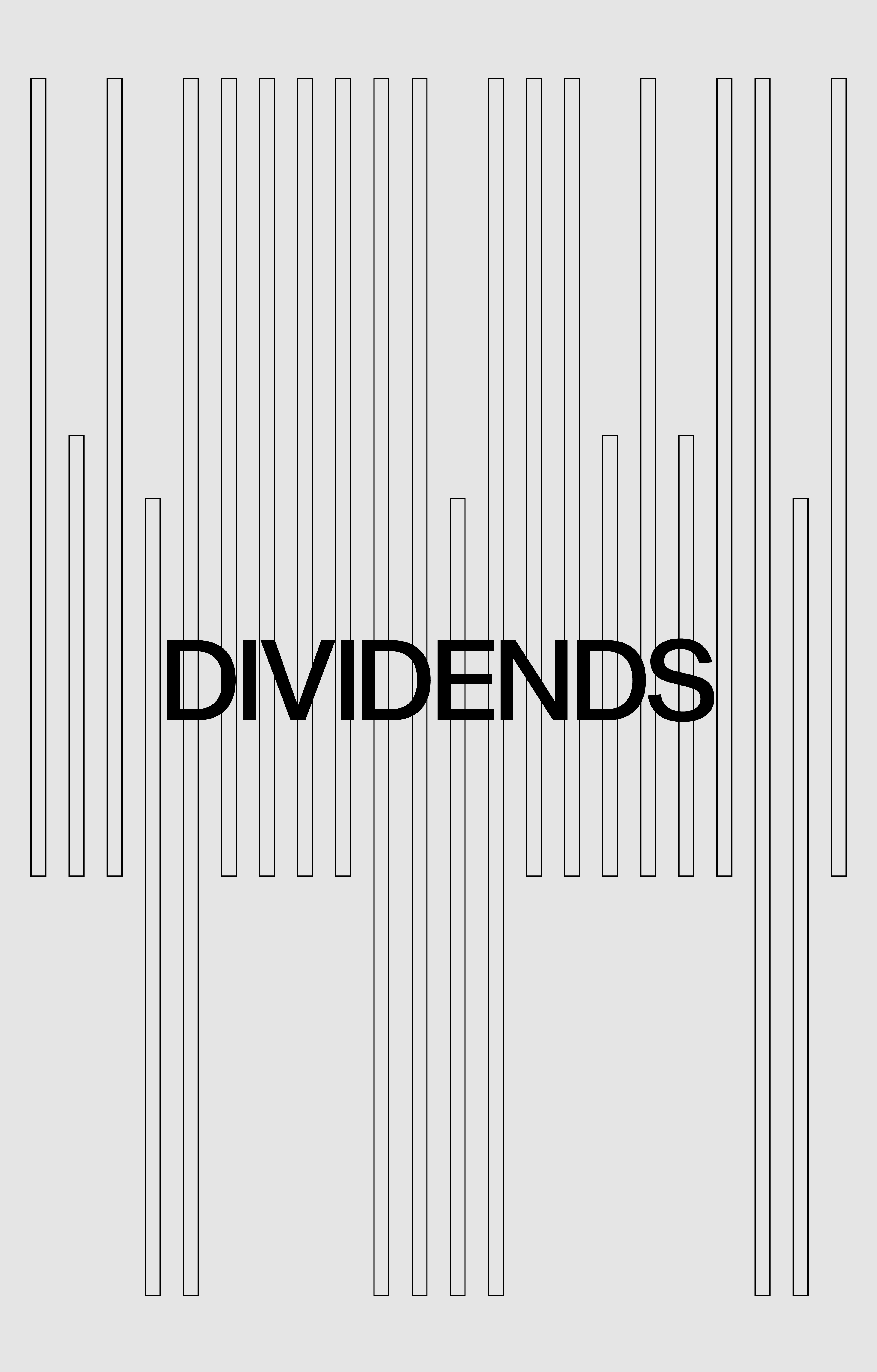 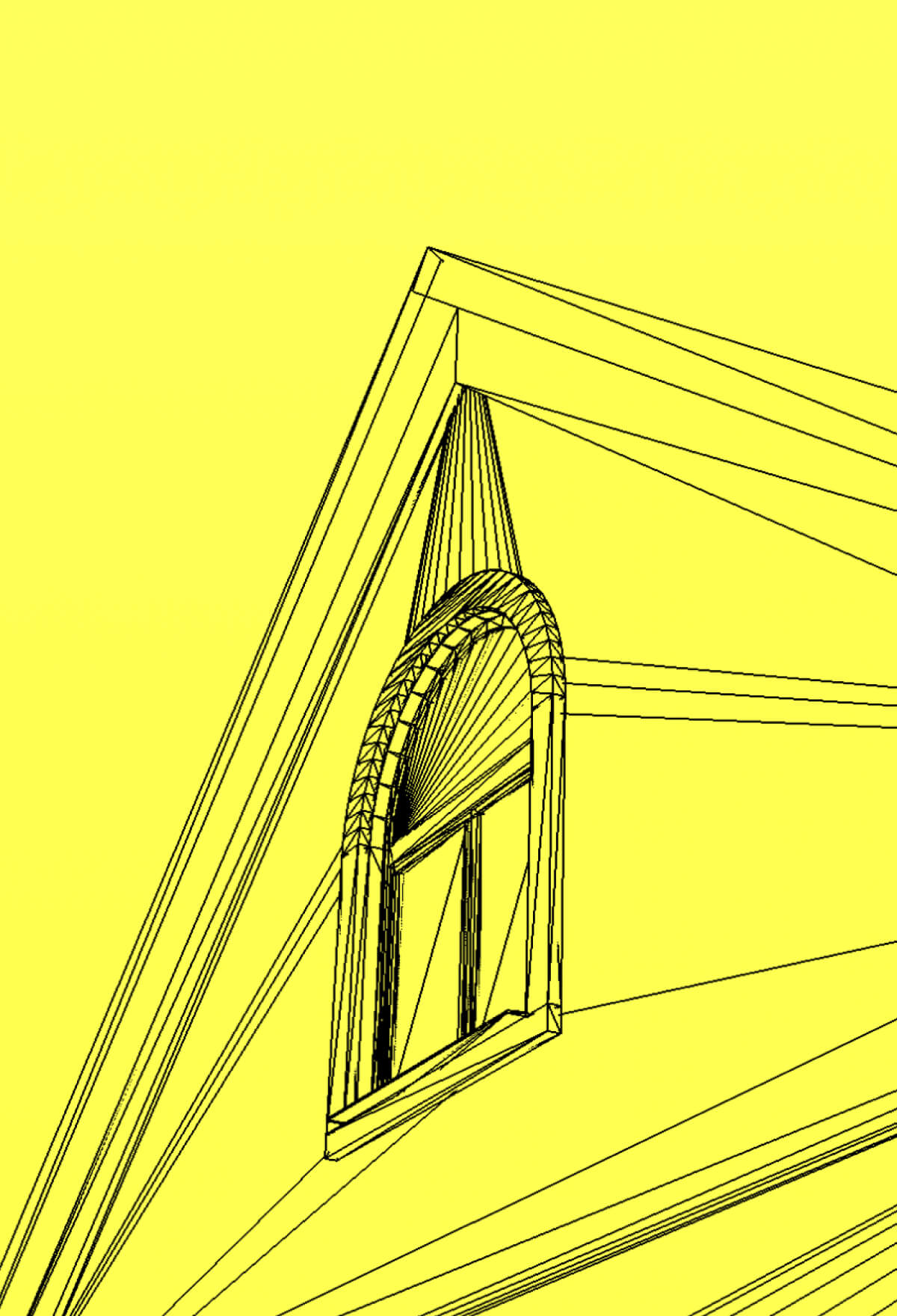